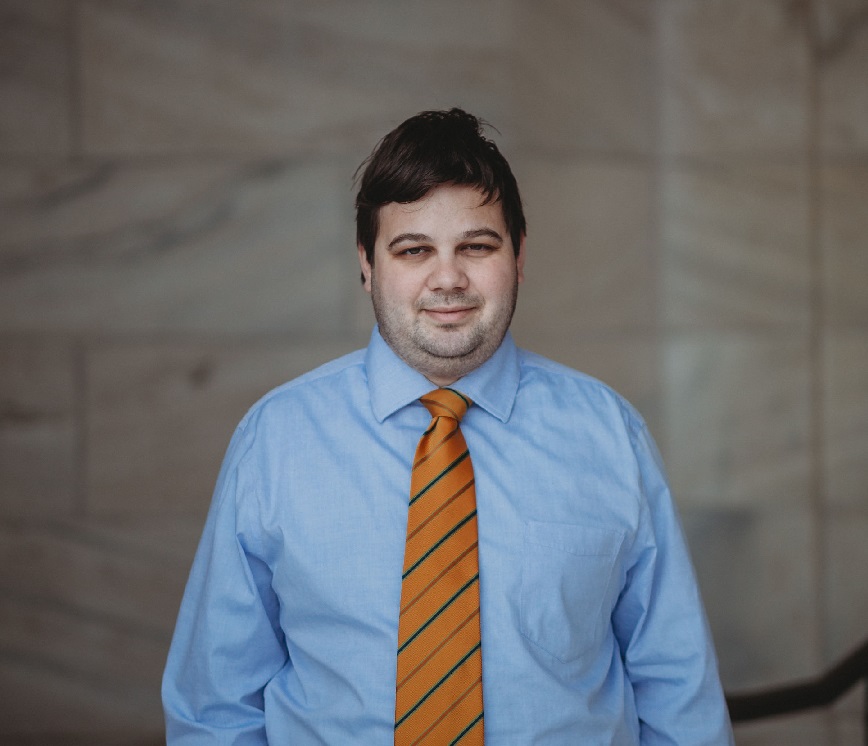 Vlad Ryaboy has been previously involved with the DFL Party over the years as the Special Projects Coordinator, a canvass team lead for Governor Dayton’s 2014 campaign, and a Congressional Research Associate. He is currently the DFL’s Deputy Research Director. Vlad’s current role can be best described as the day-to-day compiler, seeker/scavenger, and analyzer of content that he then feeds to the Communications Department in order for them to get out the best DFL message and contrast with the GOP content he constantly unearths. In his spare time, Vlad likes to fine-tune his giant classic rock collection. He also exercises sometimes.