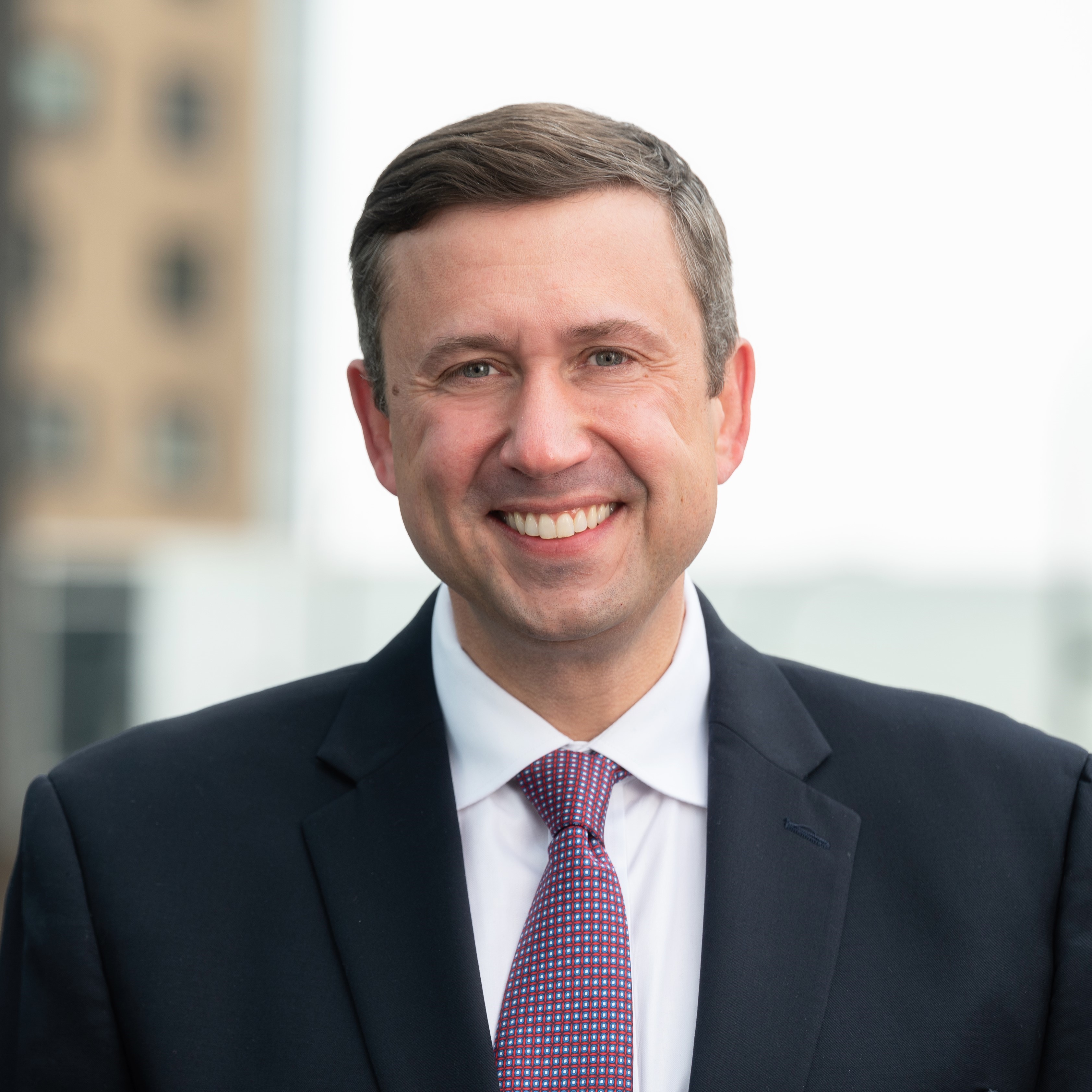 Ken Martin is currently serving his sixth term as Chairman of the Minnesota Democratic-Farmer-Labor (DFL) Party. He has held this post since 2011—making him the longest serving Chairman in the 75-year history of the DFL. The Minnesota DFL has won every statewide election since Ken was elected Chairman.

Ken was only a senior at Eden Prairie High School when he joined Paul Wellstone’s campaign for U.S. Senate. And as he did for many people, Sen. Wellstone inspired Ken to pursue a political career dedicated to the principle that “we all do better, when we all do better.”

Ken has worked tirelessly to rebuild and refocus the DFL around that iconic ideal. When he was first elected Chairman, he inherited a party deeply in debt and reeling from recent defeats. By building the party to win and to last, Ken restored Minnesotans’ confidence in the DFL. He made the DFL what it is today–an all-day, year-round party dedicated to organizing communities, empowering the grassroots, electing progressive candidates, and improving the lives of Minnesotans.

Given his success as the DFL Party Chairman, Ken was elected by his peers across the country to serve as the President of the Association of State Democratic Chairs in 2017. He also serves as a Vice-Chair of the Democratic National Committee. Through this national platform, Ken works with state and local party committees to build permanent, long-lasting political infrastructure so they can elect candidates from the school board to the Oval Office.

Before his election as Chairman, Ken spent two decades working for progressive candidates and causes. He played key leadership roles on various campaigns, including Dayton for Governor in 2010, Hatch for Governor in 2006, Kerry for President in 2004, Humphrey for Secretary of State in 2002, and Gore for President in 2000. Ken led the Clean Water, Land and Legacy Amendment campaign in 2008, which dedicated funding to the arts, environment, conservation, and parks and trails in Minnesota. It is the largest conservation finance measure in the nation to ever become law.

Ken holds a B.A. in Political Science and History from the University of Kansas. He and his wife, Jennifer O’Rourke, live in Eagan, Minnesota with their two sons.