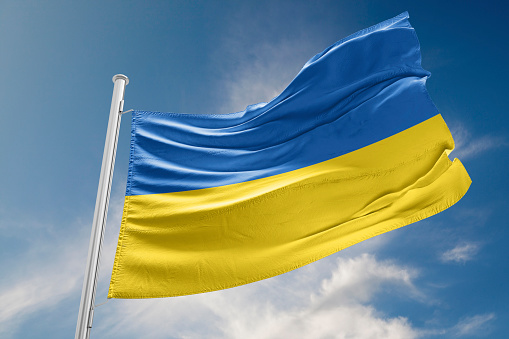 “I hope my words of respect and gratitude resonate in each American heart,” Zelensky said.

Thursday, February 2, 2023 Communications committee will meet at 7 pm on Zoom. Please let me know at: [email protected]  if you wish to attend.

Monday, February 20, 2023 This day is to celebrate all the US Presidents

Monday, February 27, 2023 Otter Tail County will hold our monthly meeting on Zoom at 6:30 pm. Please let me know at: [email protected]  if you wish to attend.

We are now able to accept donations on line.  Just click on the link to log in to Act Blue: https://secure.actblue.com/donate/otter-tail-county-dfl

Thank You for your donation

Promote the values of the Democratic Farmer Labor Party, encourage and increase participation in events, recruit and support candidates, and insure that the voices in Otter Tail County are heard in the legislative process.

Our vision is to provide organization, support, foster and promote understanding of the issues and ideas contained in the Democratic Party Platform. We will be a vehicle for participation in the Democratic process, which will improve the quality of life in our Community, our State and our Nation

Learn more about our party

The Minnesota DFL has a rich history of electing strong, progressive leaders to public office. We work every day to build a better Minnesota for all Minnesotans.

The DFL’s story first began during the 1920s, when representatives of the Nonpartisan League in Minnesota entered candidates for state election under the Minnesota Farmer-Labor Party. The party’s platform consisted of progressive agrarian reform, the protection of farmers and union workers, the public ownership of railroads, utilities, and natural resources, and social security legislation.

The first DFL governor, Orville Freeman, was elected in 1954. Since then, the DFL Party has earned majorities in the state House and Senate, elected some of our nation’s most respected officials to the U.S. House and Senate, and put DFLers in the White House with Vice Presidents Hubert H. Humphrey and Walter Mondale.

For more than seventy years, the Minnesota DFL has worked tirelessly to enact progressive policies and provide a platform for those who need it the most. We believe that every Minnesotan has a right to stable employment with fair wages, to a proper education, to raise and provide for a family, to accessible and affordable healthcare, to live in safe communities, and to retire with dignity and security. We have made a lot of progress over the course of our party’s history, but there is still much more to do to ensure no one is left behind. Together, we will continue to build an even better Minnesota for all Minnesotans.

“The DFL seeks to end discrimination and bigotry in all its forms and to inspire broad participation in our party. As part of our commitment to outreach and inclusion, we will take affirmative steps to increase the participation of members of all underrepresented communities.”

You are welcome to join us for our monthly meeting.  We will meet on the fourth Monday of the month at 7 pm.  So if you would like to attend please drop me a note so I can send you all the information.  [email protected] .com

Resolutions are in the same order as they were voted on at the Otter Tail County DFL Convention.  Number 3, 6, and 10 failed to get enough votes

Here you can find some recommendations as well as resources on planning unit events.

Here you can find the DFL Constitution, Official Call, Platform, and Action Agenda.