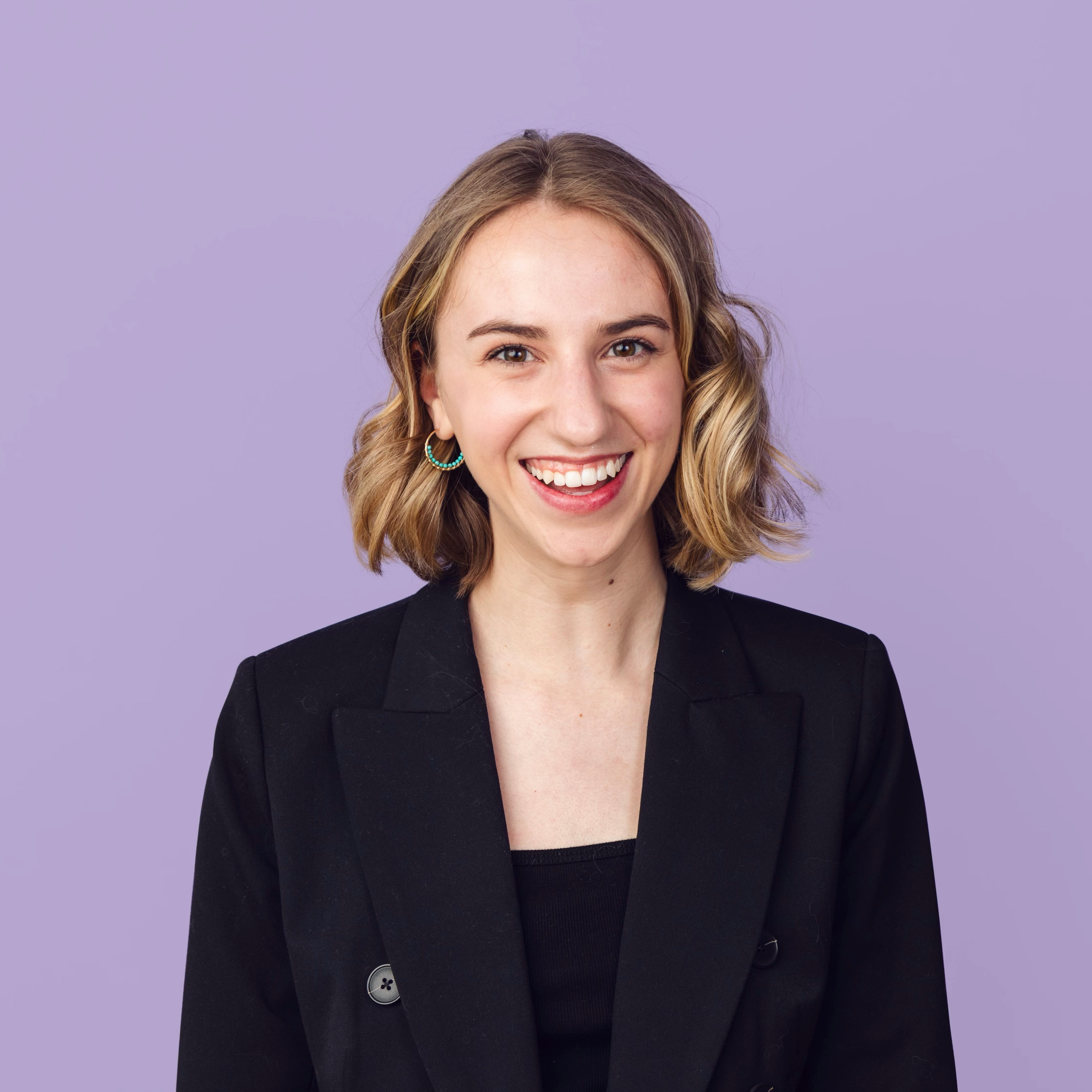 Nora Ptacek moved from Wisconsin to Minnesota in 2017, so she could study political science, economics, and Chinese at the University of Minnesota Twin Cities. Nora’s political experience includes time on the Clinton Campaign in 2016, Senator Tammy Baldwin’s campaign in 2018, Senator Tina Smith’s state office, and independent political research at the University of Minnesota. After working as a finance intern over the summer, Nora joined the DFL staff in January to serve as Deputy Finance Director and contribute to the 2020 effort.