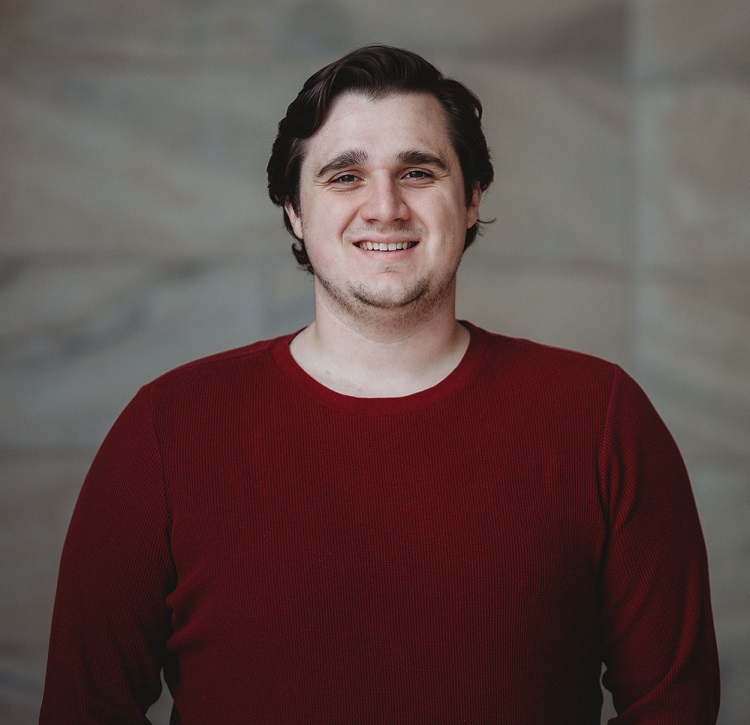 Collin Murray started at the DFL on the coordinated campaign during the 2018 campaign cycle. He is the Voter File Manager, which means he is responsible for helping people access and utilize VAN, as well as training our party to better understand and use their campaign technology. He lives in St. Paul with his puppy Finn. Before Collin came to Plato he studied both computer and political science at the University of Minnesota, where he did quantitative cancer research until he got involved in democratic campaigns in early 2016.