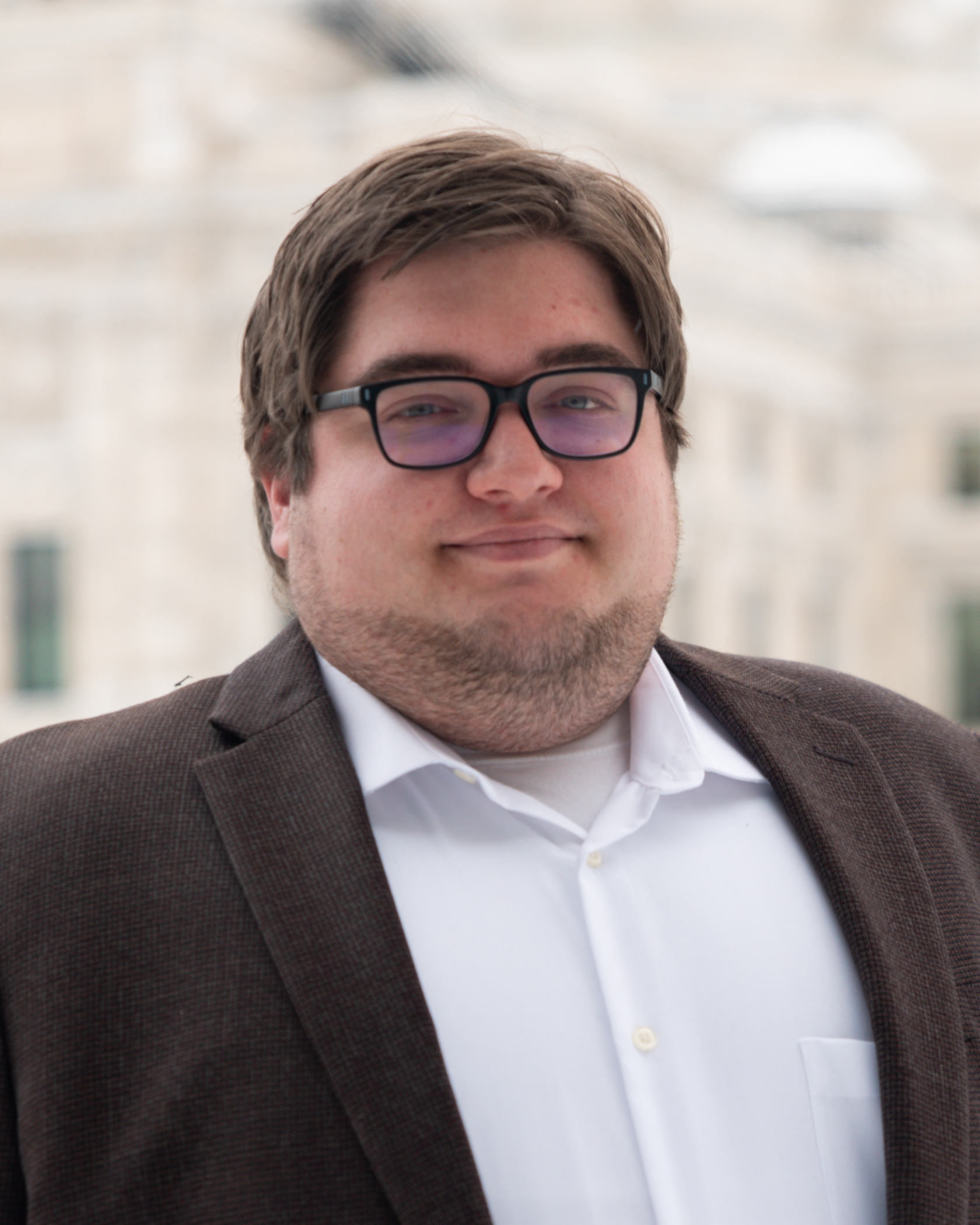 Chris Soczka is a Deputy Research Director working in the Communications and Research Department at the DFL, where his role is to conduct opposition research on state house and senate races. Previously, Chris worked at the DFL as a research associate, working on the Governor and Attorney General races. Chris graduated from the Humphrey School of Public Affairs in 2019 with a Master’s Degree in Public Policy with an emphasis in environmental policy and state/local politics. He is originally from rural north central Wisconsin, where he grew up on a small ginseng farm.