In her video, Crockett portrays George Soros, who is Jewish, as a puppet master, secretly controlling Minnesota’s elections. His strings appear to be connected to Secretary of State Steve Simon and Marc Elias, both of whom are also Jewish. Two screenshots of the video are below and a copy of the video and Crockett’s speech is available here. 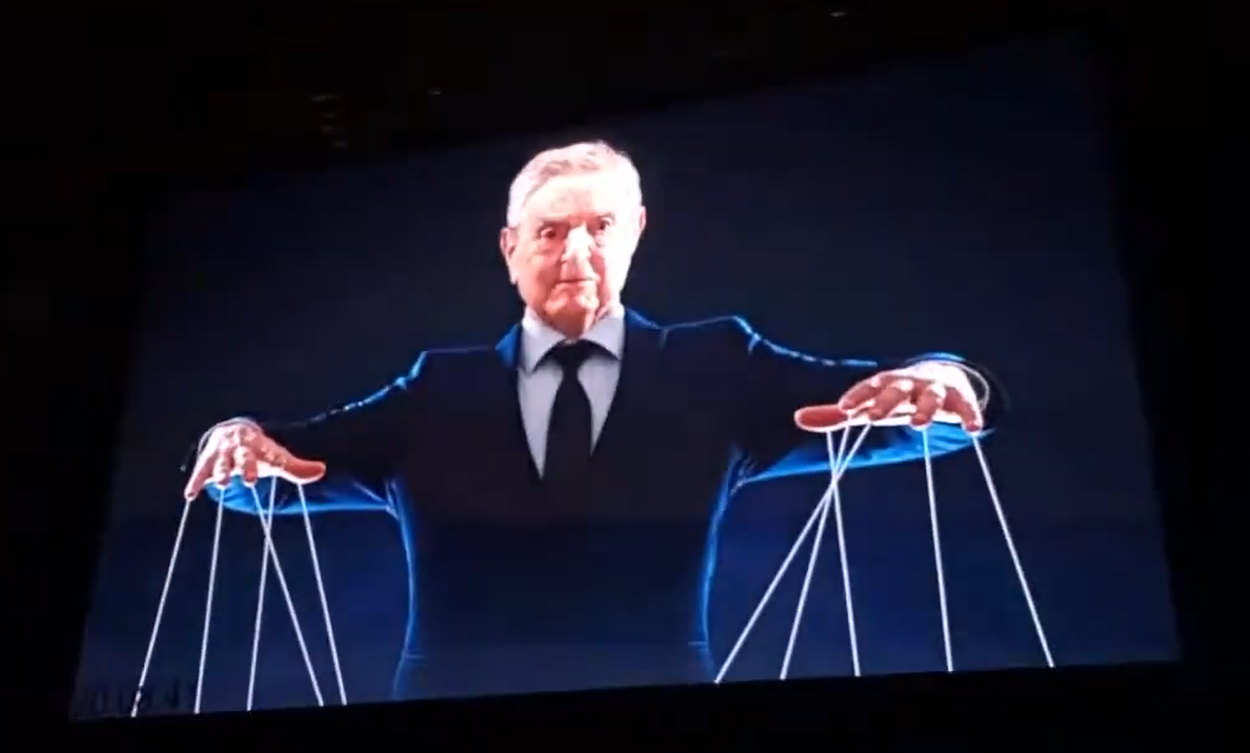 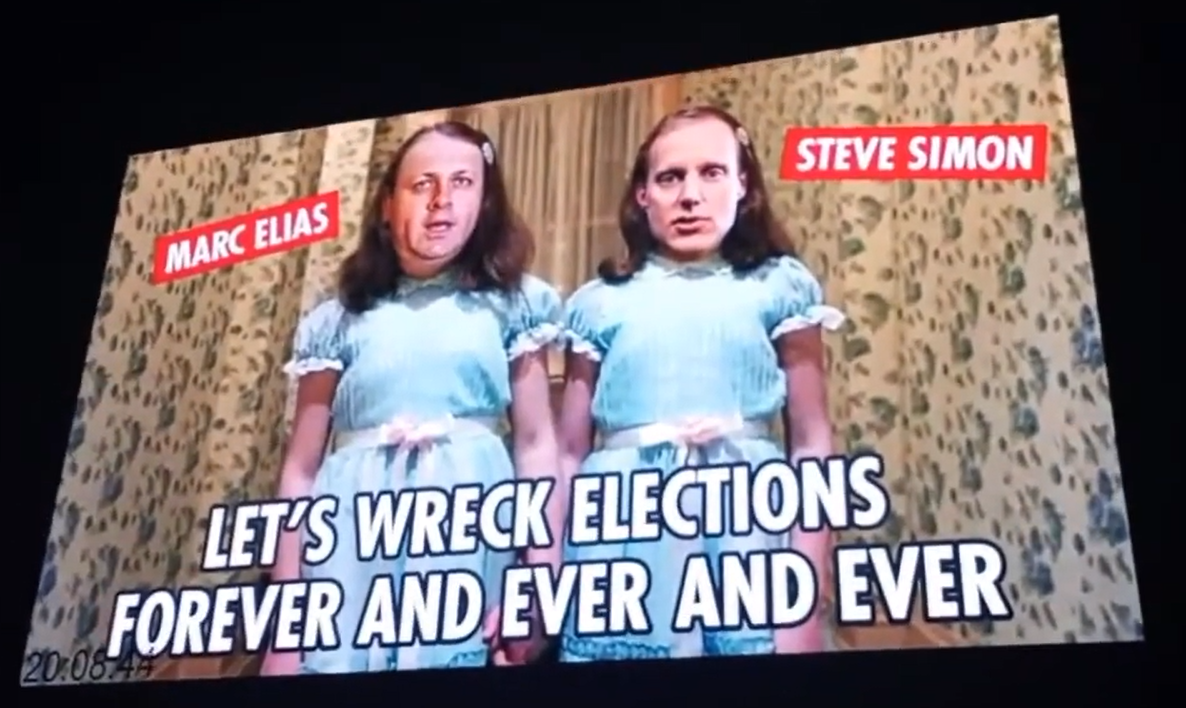 The “Jewish puppet master” trope is an incredibly longstanding anti-Semitic conspiracy theory. The Anti-Defamation League released a detailed explanation of the conspiracy theory, during which they said, in part:

“Even if no antisemitic insinuation is intended, casting a Jewish individual as a puppet master who manipulates national events for malign purposes has the effect of mainstreaming antisemitic tropes and giving support, however unwitting, to bona fide antisemites and extremists who disseminate these ideas knowingly and with malice.”

This is not the first time Crockett has been a bigot in public. In 2019, Crockett was suspended from her job at a far-right think tank for making racist comments about Somali refugees to right-wing activists that were documented in the New York Times. Crockett publicly apologized at the time, but recently revoked that apology, saying “I would say everything today that I said in 2019.”

“Kim Crockett’s appalling video amounts to an accusation that a cabal of Jewish elites are manipulating our elections. The anti-Semitic stereotypes Kim Crockett is using to fuel her campaign are centuries old, tremendously offensive, and have caused incredible harm to the Jewish community across the nation. Crockett owes Minnesota’s Jewish community an explanation and an apology for trafficking in bigotry.

“This is far from the first time Crockett has been caught peddling bigotry and pushing conspiracy theories, and the people of Minnesota deserve so much better from our Secretary of State.”